On Media – Straight from the horse’s mouth 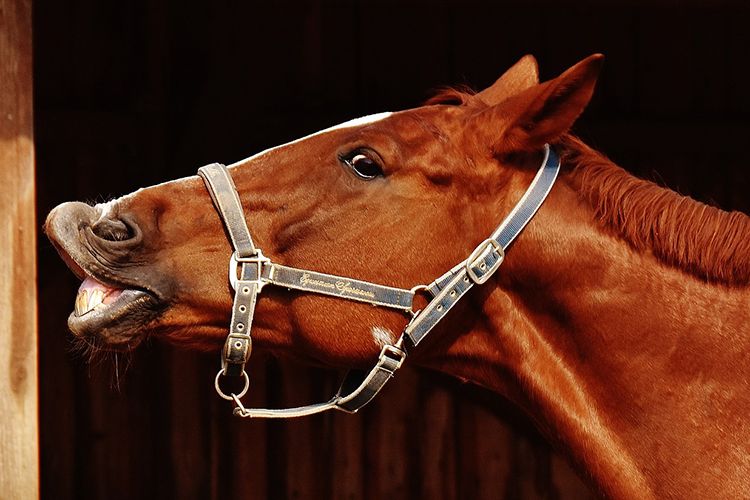 Norstat is a data collection specialist. That means we specialise in connecting people: namely researchers and respondents. Whenever we sponsor a conference such as the Media Research Summit, I like to go out to our panel and ask them for some thoughts on the industry.

And In almost every quant survey I run, the open ends are one of the first things I go to – they never fail to surprise me.

Therefore, this time, one of the first questions I asked respondents was what three words they thought of when they heard the term ‘Media’. I kid you not: Line number one. Open-end number one:  Fake, lies, unethical.

It was not the most positive start, but I promise they weren’t all like that! The financial services industry fared SO much worse when I did this last year – overall people thought of News, Newspapers, TV and the internet.

A large part of our industry hinges on advertising.

While advertisers pay for the actual adverts, users are paying in time; the majority think ads being shown should be in proportion to how much you use the site.

While most people will watch Ads if they happen to come on the TV. A large number will at worst, actively avoid them – only 5% are making an effort to watch ads. However this more than doubles when we start talking about Christmas ads (I know its June I’m sorry)!

I did wonder if we could find out what made these so much more appealing. It turns out Its ALL OF THE REASONS:

I did not uncover any gems of insight here I’m afraid folks. It seems the buzz created around these being something special works its charm every year.

But does advertising actually work? We asked “How often does an advert make you want to buy a product or service?” GOOD NEWS! More than half of people say: “sometimes”. Maybe sometimes that is the best we may be able to hope for!

Recently there has been a lot of talk of the gender pay gap, diversity etc. 21% said there is not enough diversity, a third were not sure. When we asked the 21% who or what is under-represented they said; Older people, ethnic minorities, Gender Equality as the top 3.

We can still do better here. I am a firm believer that we have to keep having the conversations until things change. Most people agreed male and female models should be paid the same, although 7% said they should not – I did not get chance to delve into why in this survey!

I have not been able to get through a working day for the last 6 months without using these words. It is meant to prevent spam and yet I must have got ten times the volume of emails in the few weeks leading up to its implementation. Personal data and companies holding that information is now at the forefront of consumer’s vocabulary.

When we asked people what they would prefer, the idea of more relevant ads in exchange for more personal information was not appealing with most people (52%) saying they would prefer un-targeted random advertising. Only 11% favoured a very targeted approach.

We have talked about this a lot before, but do people actually know if they have seen any fake news? I’m not sure which of these numbers are more worrying

Of the people who said, they had seen fake news, the most common mentions were TRUMP, CELEBRITY DEATHS, BREXIT, FACEBOOK, RUSSIA

80% of people think this is some kind of a problem. Equally divided on whether the problem is big or small (40% each). Unsurprisingly 91% of people do not trust everything they read on the internet. For some reason I find this reassuring!

So I started with a comment from one of the first responders; I will end with something from one of the last. I asked them if they had any parting comments to share. Respondent number 2036 has a question, which I will leave you with as you carry on with the rest of your day: Are we becoming internet potatoes?

It would be interesting to see how perceptions change year on year – I am looking forward to 2019!

View all Posts by Rosie Ayoub