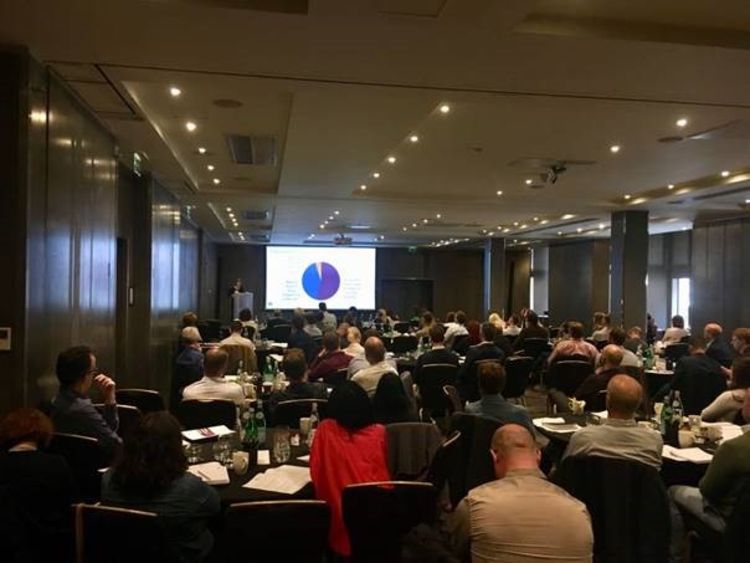 Early in the day we saw two media giants in the form of ITV and Channel 4 present a joint piece uncovering BVOD (broadcaster video on demand) viewing behaviours and its impact on advertising campaign effectiveness. I was excited to see the two companies typing up to measure across platform, as consumers rarely limit their viewing behaviour to one – its makes so much sense that research follows real life, not the snapshot of one part.

They had over 2600 people and data for over 27,000 viewing occasions. It was often thought BVOD was simply a catch up tool – a place to go if you missed your favourite show. However, so many respondents cited using it as a tool to discover new content. Location also shifted, no longer just a tool for commuters, but the primary entertainment for families at home, in their lounge with their big screen.

After lunch, Jo from Platypus treated us to an amazing session: Reflecting Diversity in Advertising.  85% of women said that when it comes to representing them, the advertising world need to catch up to the real world. We were treated to clips from the epic campaign #LikeAGirl and #ThisGirlCan, things I had seen on social media but had never really considered the driving force. Sad to see boys too face gender stereotyping and a pressure to “be” a certain way – considering the high rate of male depression and suicide; these conversations need to be higher on the agenda.

Always a pleasure to sponsor this one – looking forward to seeing you all next time.

View all Posts by Rosie Ayoub